The show follows Chicagoland interior designer Tiffany Brooks, the vivacious founder of Tiffany Brooks Interiors Inc. and winner of HGTV’s Design Star (Season 8), as she works with her family-based team to turn her client’s homes from bland to beautiful. Her team includes her brother and architect, Michael Moulton, and her husband and project manager, Dante Brooks.

Brooks launched her interior design company in 2007 in the northern suburbs of Chicago and since then has been recognized on the African American Top 20 Interior Designers list, hosted HGTV’s Smart Home Giveaway series and worked with clientele in Los Angeles, New York and Atlanta. 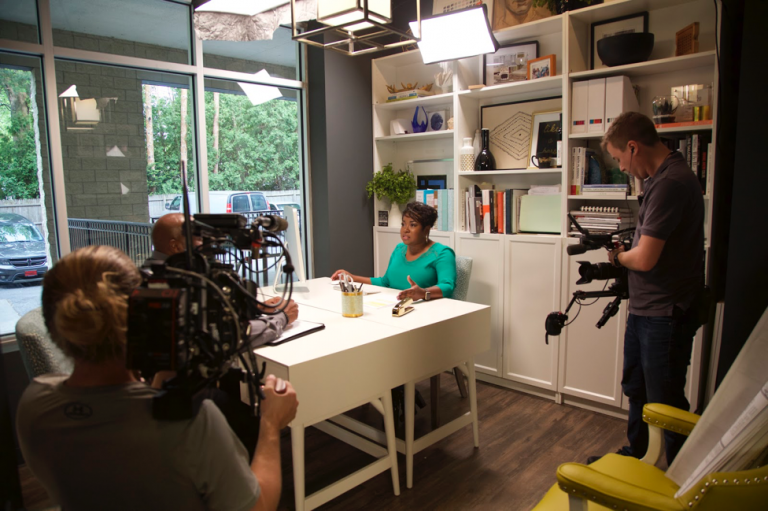