RALEIGH, N.C. (Jan. 4, 2017) – Jeff Lanter has been named as president of Trailblazer Studios, a North Carolina-based production company that focuses on original programming and content.

Lanter, who joined Trailblazer Studios in 2003, most recently served as vice president of Production. He helped lead the company’s shift into original programming for TV networks, including HGTV, TLC, Discovery, DIY, Animal Planet and many others.

According to Trailblazer Studios’ CEO Tom Waring, the 15-year-old company has experienced significant growth in the past five years, calling for a re-alignment of the management team to meet demand for original content. “It’s time to get out of the way and empower our very capable executive team to handle the daily operations of the company,” said Waring.

While Waring will remain in his role as CEO and CFO, Lanter as president will be directly responsible for the company’s four divisions: Trailblazer Entertainment®, Trailblazer Production®, Trailblazer Post®, and Trailblazer Sound®.

“It’s an exciting time to help lead Trailblazer Studios as we continue to deepen our relationships with networks and the creative community,” says Lanter. “We’re focused on developing and producing compelling programming and building on the successes that we’ve recently celebrated.” 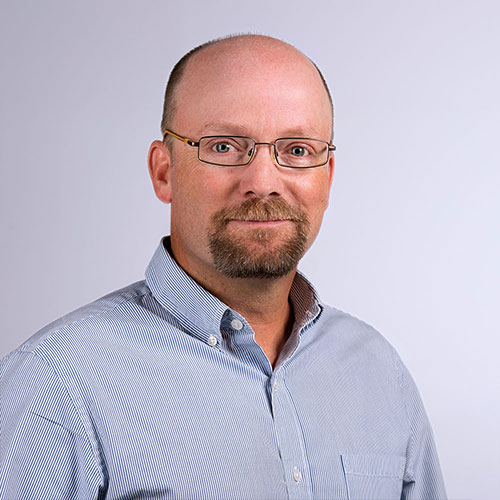