In 1936, eighteen African American athletes were torn between competing in Hitler’s Olympics and making a stand for themselves and their fellow countrymen. Writer and director Deborah Riley Draper has tackled this topic in a compelling new historical documentary Olympic Pride, American Prejudice. Using news footage, photographs, and personal interviews, Draper unveils a moving story about the indomitable human spirit in the face of adversity and racism.

We are honored to be working on the post-production of this film with the director and executive producers. Draper won Best Documentary at the African American Film Critic Awards in 2013 for her film Versailles 73: American Runway Revolution and brought Olympic Pride to Trailblazer Studios for post-production in 2015.

We’re thrilled that this insightful documentary is making its debut at the LA Film Festival on June 4th. You can get your tickets here! 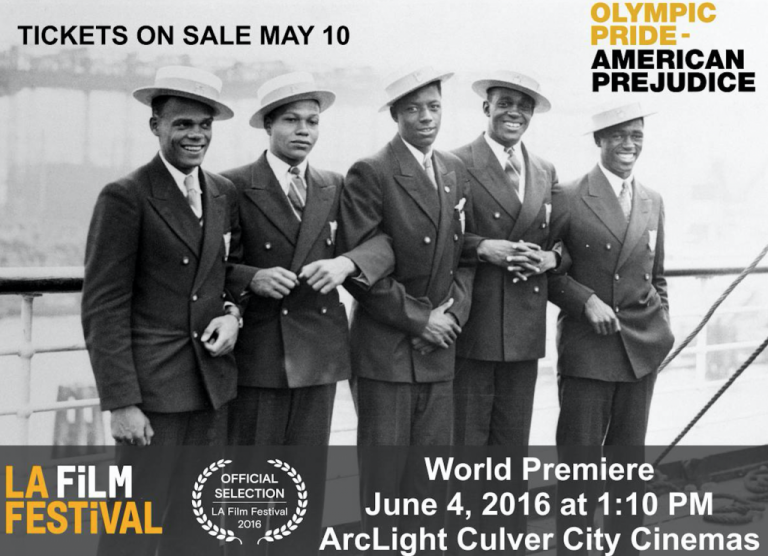