A Year In Space
posted ,

Trailblazer Studios was recently honored to be part of ‘A year in Space’ a joint production of Room 608, PBS and Time Inc. The two part series chronicles the 12 months that astronaut Scott Kelly spent on the International Space Station. Scott was tasked with over 400 experiments as well as a comprehensive battery of genetics tests done in parallel with his identical twin brother Mark on Earth. The series will tell the story of what it takes, mentally and physically, to spend a year in space. NASA will use the knowledge gained to help propel human kind to Mars and beyond.

Viewers will witness the rigors of Scott’s training to live in space for an entire year and will get to know his family and their dreams, stresses, fears and loves. Interwoven into the series’ compelling personal story, A Year in Space will also delve into the broader historical context of the mission, including the history of space exploration, the political background of the Russian-US relationship – Scott’s compatriot at the start of the mission is Russian astronaut Mikhail Korniyenko – and the science/engineering conundrums posed by interplanetary space travel. 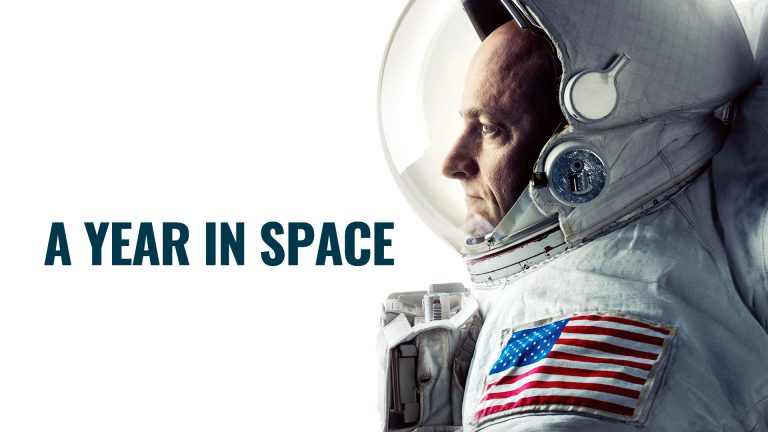