SANTA MONICA, Calif., April 23, 2015 /PRNewswire/ — Ovation TV, America’s only arts network, is about to reveal the unexpected side of Southern culture with a brand new original series, Southern Uncovered with the Lee Bros.  Hosted by award-winning Southern food and travel experts Matt Lee and Ted Lee, the series will premiere Sunday, June 14 at 8 pm ET, only on Ovation TV.

In each episode of Southern Uncovered, Matt and Ted explore a different city in the South, seeking to expose the unique and unexpected sides of Southern cuisine and culture. The brothers aren’t afraid to get their hands dirty – or lace up their dancing shoes – as they introduce us to the people, places and amazing plates that define the South, beyond the stereotypes. Over the six-episode series, Matt and Ted will introduce viewers to the food, art, and culture of Charleston, Atlanta, Dallas, New Orleans, Asheville, andLouisville.

“With Southern Uncovered we have an opportunity to share what we love about the South, while also giving people a fresh spin on its food and rich cultural history,” says Matt Lee. “Along the way, we aim to challenge a few preconceived ideas about southern style and living by introducing viewers to some stereotype-busting and inspiring ideas, people and places.”

“For years the South has held a reputation as being a mecca of culinary genius,” continues Ted Lee. “But still some folks think southern cooking is all overcooked and over salted . We’re on a mission to celebrate the ground-breaking champions of the new Southern culinary movement, while also exploring how Southern flavor influences the culture in all the cities we visit on the show.”

Matt and Ted grew up in Charleston, South Carolina and are founders of The Lee Bros. Boiled Peanuts Catalogue. Their three cookbooks, The Lee Bros. Southern Cookbook (2007), The Lee Bros. Simple Fresh Southern (2009), and The Lee Bros. Charleston Kitchen (2013) have, combined, won six James Beard and IACP Awards, and they are widely credited with bringing a richer understanding of southern cooking into the mainstream.

“No one knows more about southern food and culture than Matt and Ted,” notes Scott Woodward, EVP, Programming and Production, Ovation TV. “As travel journalists, cook book authors and southern natives, they’re going beyond the typical travelogue fare to explore the crossroads of cuisine and culture. This series not only uncovers the best in Southern food and flavor, but also looks at how a city’s culinary scene influences its music, art, fashion and more.”

Southern Uncovered with the Lee Bros. is produced for Ovation TV by Trailblazer Studios. The series will have its world premiereSunday, June 14 at 8 pm ET on Ovation TV.

About Ovation TV
Ovation TV is America’s only arts network, whose mission is to inspire the world through all forms of art and artistic expression. Ovation TV programming is a one-of-a-kind mix of original and selectively curated art-centric series, documentaries, films and specials. Ovation TV’s signature programming includes The Art Of, American Canvas, The Artful Detective and Southern Uncovered with the Lee Bros. Ovation TV reaches a national audience of over 54 million homes and is available on cable, satellite, and telco systems, such as Comcast Cable/Xfinity, DIRECTV, Time Warner Cable, Verizon FiOS, AT&T U-Verse, Charter, Bright House Networks, RCN, and Hawaiian Telcom. Ovation TV is also available on VOD (in both standard and high definition). Ovation TV’s diversified viewer experiences extend across its linear network, the popular ovationtv.com, and active social presence on Facebook, Twitter, YouTube and more. Ovation TV is a cause based-media company and is deeply engaged with the arts both nationally and locally, providing more than $16 million in contributions and in-kind support to community organizations, cultural institutions, and arts education programs. See the Ovation TV Facebook page for the latest information and conversations happening across the Ovation TV brand and the arts: www.facebook.com/OvationTV. 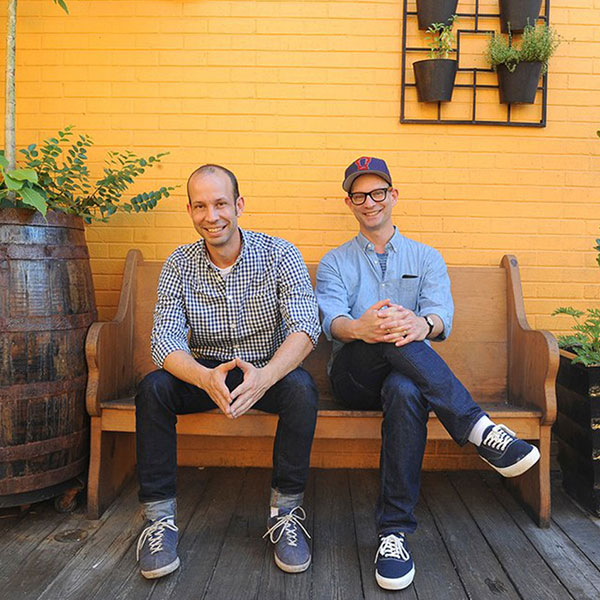